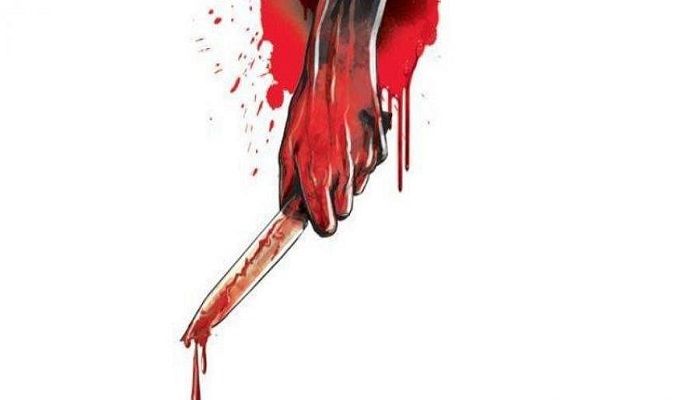 ﻿﻿The bodies of parents and son have been recovered from a house in Sonapahar village of Jorarganj in Chattogram's Mirsarai upazila. Police said there were signs of stabbing in their bodies with sharp weapons.

Their bodies were recovered in the early hours of Thursday (October 14).

The deceased were identified as Mohammad Mostafa, 56, his wife Jotchna Begum, 45, and their youngest son Ahmed Hossain, 25.

Mostafa's eldest son Saddam Hussein was arrested in the incident. Police believe the killings could be over property disputes.

The bodies of the three have been sent to Chittagong Medical College Hospital morgue for autopsy, the OC said.