Schedule for Third Phase of UP Polls Announced 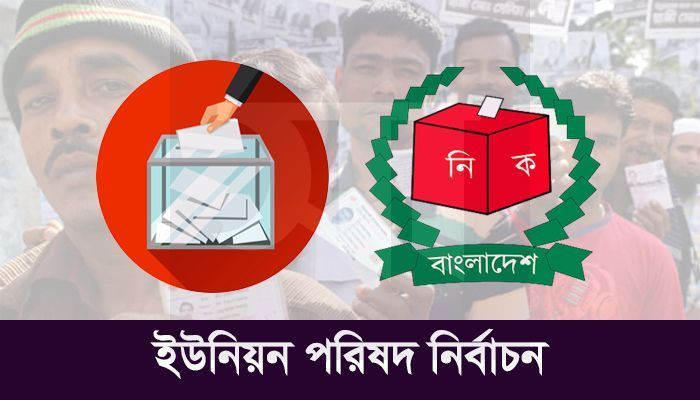 ﻿The third phase of Union Parishad (UP) elections will be held on November 28, the Election Commission said.

The schedule for 1,007 UP elections across the country was announced on Thursday (October 14).

EC Secretary Humayun Kabir announced the schedule after the meeting of the commission at noon.

Earlier, the 87th meeting of the commission was held at noon on Thursday under the chairmanship of Chief Election Commissioner (CEC) KM Nurul Huda.