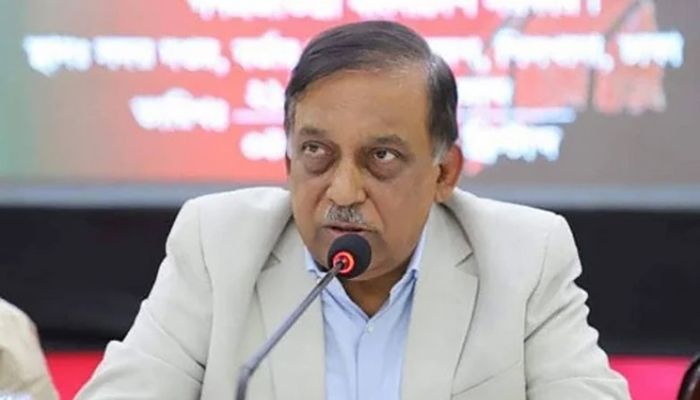 ﻿Home Minister Asaduzzaman Khan Kamal said, "We have identified some people and some suspected instigators detained in the incident of destroying communal harmony in Cumilla. They will be arrested soon and legal action will be taken."

He was responding to a question from reporters at the secretariat on Thursday (October 14).

He also called for bringing all the puja mandapas under CCTV as soon as possible.

In addition, the IG said. A group is spreading the news of stopping puja by opening fake accounts in the name of Police IG Benazir Ahmed, Asaduzzaman Khan Kamal said action will be taken against them.

The Home Minister said that if there was any negligence in the incident of vandalism of the temple in Hajiganj of Chandpur in which 3 people were killed, it would be investigated.