4 Killed in Magura Clash Ahead Of Impending UP Polls 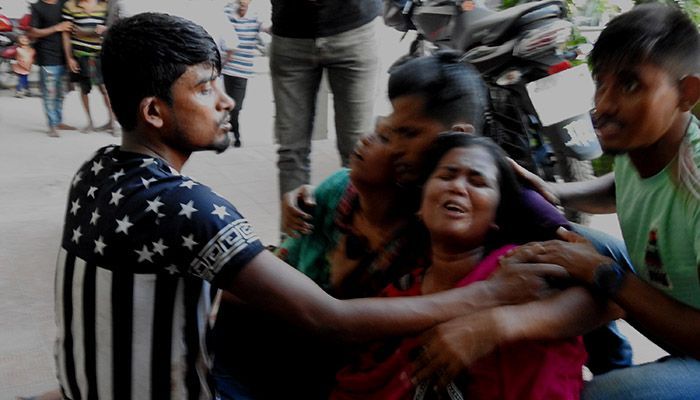 4 Killed in Magura Clash Ahead Of Impending UP Polls || Photo: Collected

﻿At least four people were killed and 30 others were injured in a clash between two factions on Friday (October 15) afternoon in Jagdal village, Sadar upazila, Magura, over establishing supremacy ahead of the impending union parishad polls.

Witnesses claim that a fight broke out between supporters of current UP Chairman Rafiqul Islam and Sabuj Mollah.

The matter was confirmed by Magura's Additional Superintendent of Police (ASP), Kamrul Islam.

"Four individuals were killed and 30 were injured in the conflict," he claimed. The injured were rushed to Magura Sadar Hospital. To keep the situation under control, police were deployed in the area."