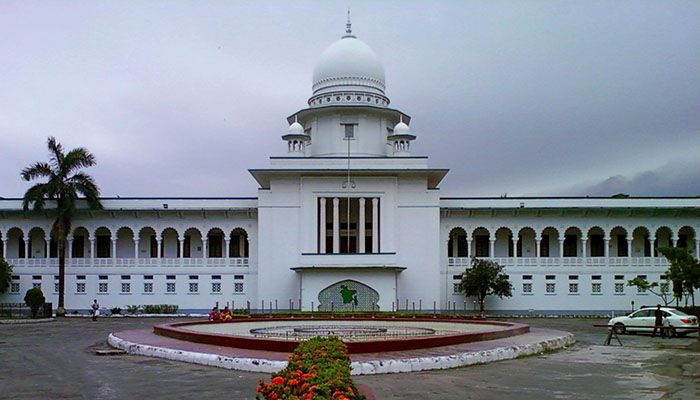 ﻿A writ petition has been filed in the High Court seeking directions to form a commission of inquiry to find out the culprits behind the conspiracy to assassinate Father of the Nation Bangabandhu Sheikh Mujibur Rahman and his family members.

Advocate Subir Nandi Das said the writ petition cited the verdicts issued by the courts of different countries in the light of the relevant laws, including the formation of a commission of inquiry into the killings of statesmen from different parts of the world.

He said that based on the preliminary report of the commission of inquiry into the assassination of Bangabandhu formed by the members of the British Parliament in 1982, he had filed a writ petition seeking an independent national commission to fully review and investigate the conspiracy to assassinate Father of the Nation Bangabandhu Sheikh Mujibur Rahman.