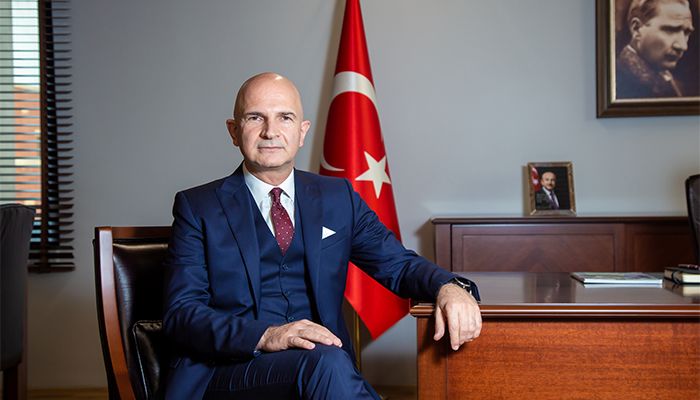 "Turkey and Bangladesh enjoy long standing deep rooted relationship . . . nothing can change this” he told diplomatic correspondents at a briefing at the new Turkish embassy in the capital.

He said Turkey was the first country to express solidarity with Dhaka at the onset of the Rohingya influx in 2017 from Myanmar and continued to support Dhaka over the crisis.

On the other hand, the envoy said, Bangladesh Prime Minister Sheikh Hasina was the first world leader to stand by Turkish President Tayyip Erdogan in 2016 when Ankara witnessed an abortive coup.

“The Rohingya issue and the solidarity message were critical in reframing the close relations between our countries . . . no political development can change this fact,” Turan said.

Asked for comments about the Turkey’s apparent gesture against Bangladesh’s war crimes trial several years ago, the envoy said disagreements could be there but that incident was “unfortunately misinterpreted”.

"(Currently), I see no obstacle that our relations will deter further as I said that incident was misinterpreted," Turan said indicating to the war crimes trial in the International Crimes Tribunal (ICT) of Bangladesh.

Currently, he said, Ankara was working to increase the trade volume between the two countries worth up to US$3 billion which by now crossed the US$1 billion mark.

He said the defense cooperation between Dhaka and Ankara were increasing for last couple of years in view of Turkey’s near self-sufficiency in defense manufacturing.

He said Turkey would like to be a “solution maker” for Bangladesh armed forces.

The ambassador said his country also expressed its interest to invest in Bangladesh’s ship building industry as well as enhance cooperation in the pharmaceuticals and ICT sectors.

Both the countries in recent period built their embassies purchasing lands in the two capitals.