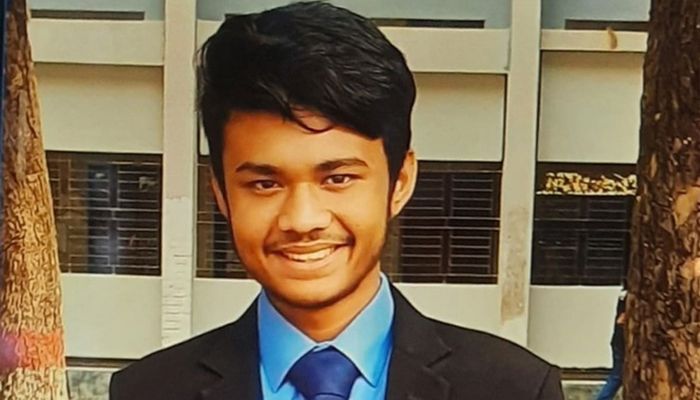 The committee is also asked to find out the guilty persons and to provide recommendations to avoid such accident in future.

Earlier on the day, Naim Hasan, a 17-year-student of Notre Dame College, was killed when a garbage truck of Dhaka South City Corporation (DSCC) hit him at Golchattar in the city’s Gulistan area while crossing road.

He was taken to DMCH where physicians declared him dead around 12:15 pm.