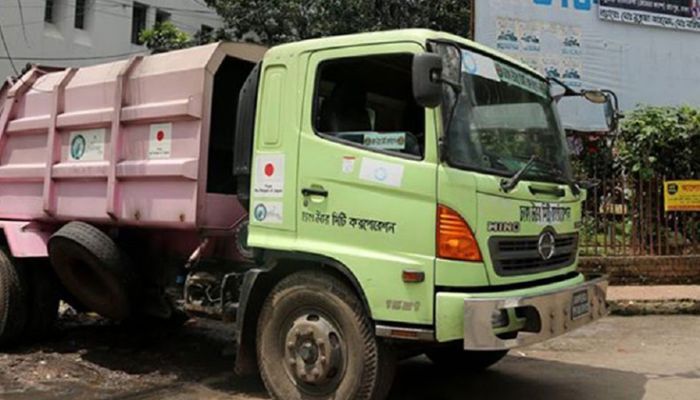 ﻿On Thursday in Dhaka's Kawran Bazar, a man was killed when a garbage truck from the Dhaka North City Corporation (DNCC) collided with his motorcycle.

Md Ahsan Kabir Khan, 46, a former employee of the Bangla daily Prothom Alo, was the victim.

The incident occurred in the afternoon in front of Bashundhara City shopping mall in Panthapath neighborhood, according to Kalabagan police station Sub-Inspector (SI) Golam Rabbani.

The death of Ahsan comes at a time when students of different educational institutions are protesting in Dhaka for a second day demanding road safety.

The protest began when a second-year student of Notre Dame College was killed by a Dhaka South City Corporation (DSCC) garbage truck on Wednesday.