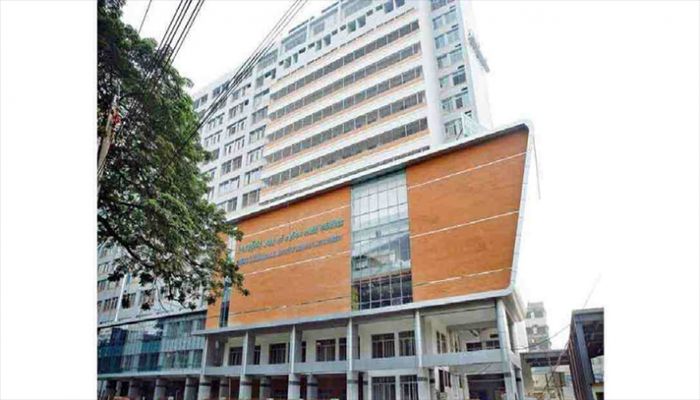 Three workers of Ananto Apparels have suffered serious burn injuries as a fire broke out in the factory at Siddhirganj in Narayanganj, reports UNB.

The incident occurred around 6:00 pm on Thursday.

They have been admitted to the Sheikh Hasina National Institute of Burn and Plastic Surgery.

Riaz, a colleague of the victims, said that the workers were on a break and getting ready for the night shift when there was a sudden explosion, and the fire broke out.

Dr SM Ayub Hossain, resident surgeon of the institute, said Parvej and Mamun were in critical condition suffering from 100 per cent burns, while Jiban sustained 30 per cent burns.