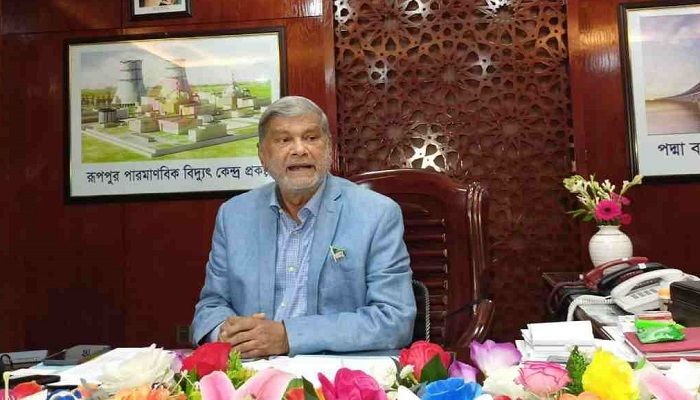 ﻿Planning Minister MA Mannan on Wednesday said that Bangladesh economy is moving toward a comfortable position with the restoration of global food supply after Russia’s recent deal with Ukraine allowing export of food grains.

The minister said this at a press briefing at his office in Sher-e-Bangla Nagar, while releasing the inflation data prepared by Bangladesh Bureau of Statistics (BBS). He also spoke on the current state of the economy.

He said the government plans to prepare a list of most consumed 20-22 products to measure a separate inflation rate. These items are usually consumed by the marginal and lower middle-class people.

The government has opened the door to importing rice and other food items  easing the process. The increasing supply has already brought down the prices of edible oil, rice, vegetables, and some commodities, he said.

The inflation rate will come down gradually as the supply of rice and other commodities increased in the domestic market along with easing the global supply chain, the minister said.

The general inflation rate in rural areas was 8.02 per cent in July, while it was 6.51 percent in urban areas. That is, the people of the village are burning more by the inflation than the city.

Regarding inflation, Mannan said, “We work with 422 products. Here is the problem; the price of some products fluctuates. Only for low-income people will change the system a bit.”

Replying to a query the minister said, the rural people don't feel the pain. Village people eat homegrown food. They do not take into account inflation. The lower income people are resilient.

Bangladesh witnessed an eight-year high 7.56 per cent inflation in June, the last month of FY21-22.

Before that, this important and sensitive indicator of the economy rose to 7.42 per cent in May. In June, the index increased by another 0.14 per cent to 7.56 per cent.

The BBS prepared the report by collecting data from 140 rural markets (haats and bazars) in 64 districts of Bangladesh.