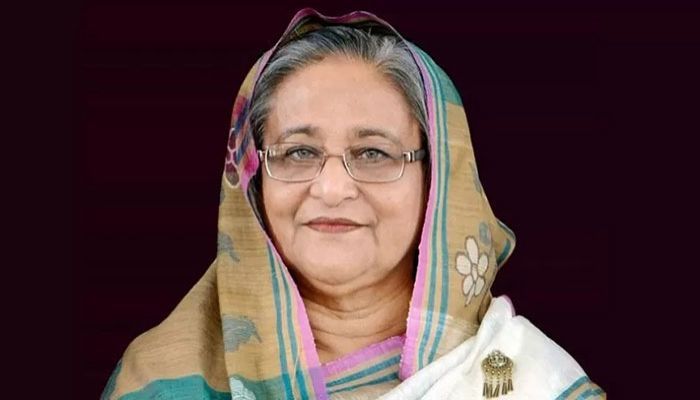 ﻿﻿Prime Minister Sheikh Hasina is likely to attend the state funeral of Queen Elizabeth II on September 19 for which her stay in London may be extended by one day, said a reliable source on Sunday.

On September 19, the Queen’s coffin will be taken in a procession to Westminster Abbey for the state funeral, which will be a Bank Holiday in the UK.

The coffin will proceed through central London on Wednesday, and then will be laid in state at Westminster Hall. It will remain there for the next four days.

World leaders and dignitaries have been paying tributes to the Queen, who died on Thursday at the age of 96.

They remembered her deep sense of duty and her resilience, as well as the Queen's sense of humour and kindness.

Hasina will return home on October 4 after attending the 77th UN General Assembly in New York followed by a visit to Washington DC.

Foreign Minister AK Abdul Momen and State Minister for Foreign Affairs Md Shahriar Alam will be accompanying the PM during her upcoming visits to London, New York and Washington, an official at the Ministry of Foreign Affairs informed.

Momen was not part of the PM’s entourage during her just-concluded state visit to India (September 5-8), due to “health reasons”.

The seventy-seventh session of the UN General Assembly opens on September 13 with the theme, “A watershed moment: transformative solutions to interlocking challenges.”

The theme stems from the recognition that the world is at a critical moment in the history of the United Nations due to complex and interconnected crises, including the COVID-19 pandemic, the war in Ukraine, humanitarian challenges of unprecedented nature, a tipping point in climate change as well as growing concerns about threats to the global economy.

At the UN General Assembly heads of states and governments will explore solutions to the outstanding global challenges on September 20.

This year’s general debate, which runs through September 26, is expected to be fully in-person._UNB