Bangladesh Ready to Respond to Myanmar, If Needed: Army Chief 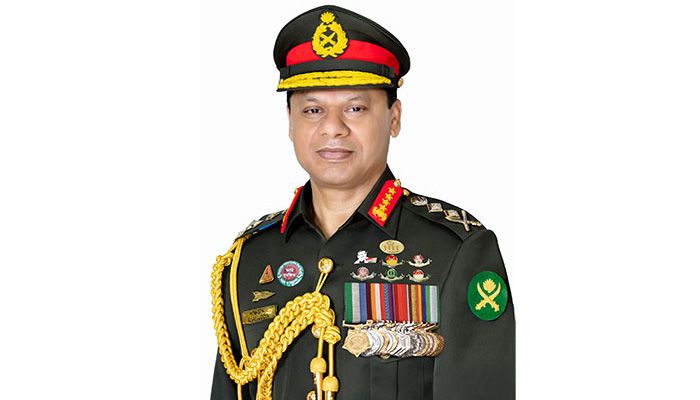 ﻿Bangladesh Army chief General SM Shafiuddin Ahmed on Wednesday said that his personnel were ready to respond to Myanmar if it was required although he had formally communicated with his Myanmar counterpart.

‘We are ready to respond if it is needed. That’s for sure,’ the Bangladesh Army chief said in a programme at Dhaka Cantonment.

The chief of army staff said that Myanmar replied them that they were not involved in anything and, instead, blamed an insurgent group.

The Bangladesh Army Chief’s comment came in the backdrop of landing mortar shells in Bangladesh territory from Myanmar in recent days._Agencies