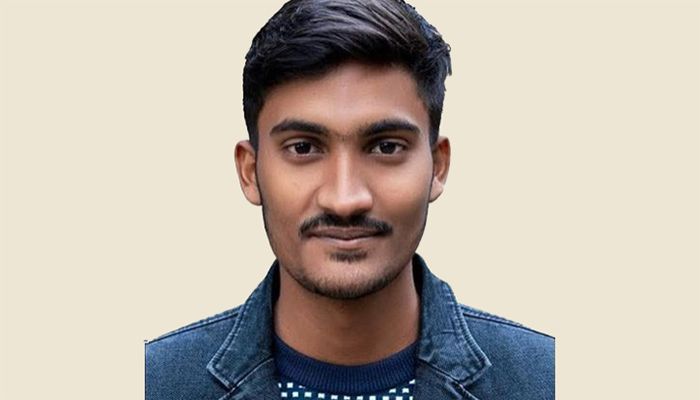 ﻿A Bangladesh Chhatra League (BCL) leader, who was allegedly beaten up by Naldanga Upazila Parishad Chairman Asaduzzaman over a Facebook post on Monday, has been put on life support.

Jamiul Alim Jibon, 20, was taken at the ICU of Rajshahi Medical College Hospital on Wednesday morning.

Jibon is the son of Farhad Hossain of Aamtali Bazar area.

Sources said Upazila Chairman Asaduzzaman beat up the BCL leader and his father after calling them to the bazar over the Facebook status on Monday evening, leaving them critically injured.

They were first rushed to Natore Sadar Hospital and later shifted to Rajshahi Medical College Hospital (RMCH) due to deterioration of their physical conditions.

Meanwhile, the victim’s mother Jahanara Begum lodged a complaint at the police station in this connection._Agencies