Trial against PK Halder among 13 Begins 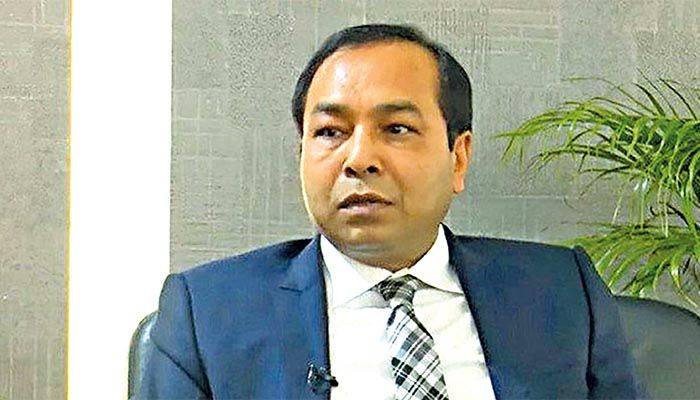 He gave this testimony in the court of Judge Mohammad Nazrul Islam of Dhaka Special Judge Court-10 on Thursday.

As a result of framing charges, the trial against PK Halder, 13 has begun.

On this day, four accused detained in jail were produced in court. The testimony of this case started in their presence As the statement of the plaintiff is over but no cross-examination, the court fixed October 13 for the next hearing.

Anti-Corruption Commission filed the case on January 8, 2020, against PK Halder for allegedly acquiring illegal assets worth around Tk 275 crore.