2 College Students Killed in Gazipur As Their Motorcycle Tips Over 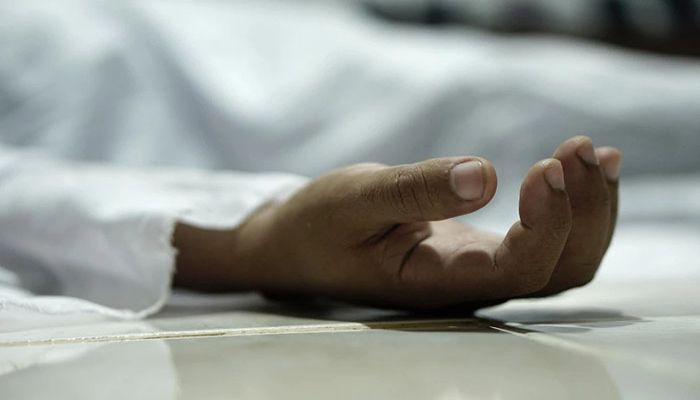 ﻿Two college students were killed as their motorbike tipped on its side and crashed into a railing of a bridge in Gazipur's Sreepur upazila Friday, police said.

The deceased – Siam, 18, from Kapasia upazila of the district and Shakil Hossain, 18, from Pakundia upazila of Kishoreganj – were students of BGMEA College, reports UNB.

Mohammad Moniruzzaman, officer-in-charge of Sreepur police station, said the accident occurred around 9am when the bike tipped over and hit the railing of Dumni Pagla Bridge in Prahladpur union.

The students died from the impact of the crash, he added. "The bodies were sent to the Sadar hospital morgue for autopsies."