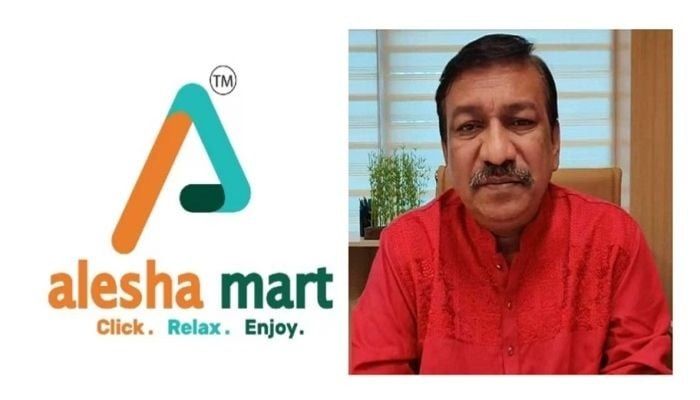 According to the case, the plaintiff Tofazzal Hossain was given a cheque from Alesha Mart, as the e-commerce brand failed to supply him a motorbike he ordered after full payment via online.

When the plaintiff tried to cash the cheque, it was dishonored. He later requested the defendant to pay the money in cash through a legal notice. As the accused still did not pay the money, the aggrieved filed a case in the court on August 22 last year.

The court issued summons against Shikder and fixed today for his appearance in the court. The warrant was issued as he failed to appear before the court.