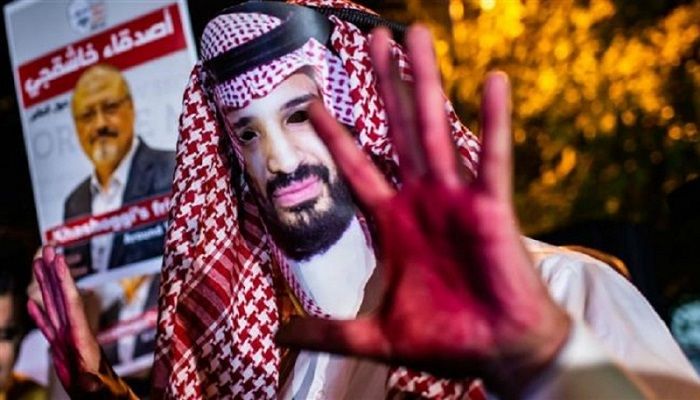 The group called on UN member states to vote against Riyadh's decision to bar it from becoming a member of the UN Human Rights Council.

The agency also said in a statement on Thursday that Saudi Arabia continues to violate the rights of political dissidents, including human rights activists and women activists.

Luis Charbonneu, HRW's director of UN affairs, said the Persian Gulf monarchy was a "grave abuser of human rights. That country should not be rewarded with a seat on the UN Human Rights Council.''

He said that Saudi Arabia not only commits serious human rights violations within the country but also plays a role in weakening the human rights system at the international level.