617 More Unions to Get Broadband Connection 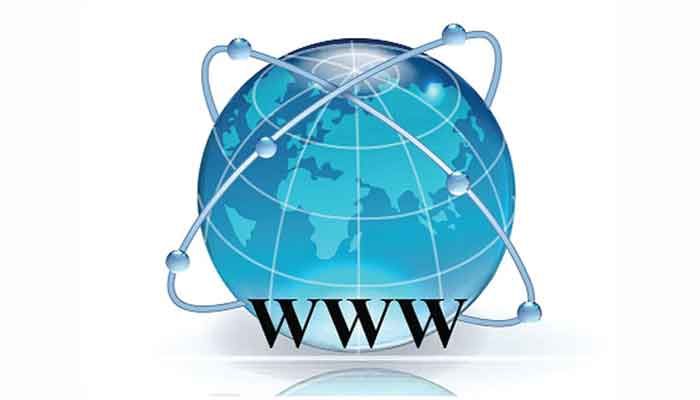 ﻿As part of its third phase project to make the best use of the social obligation fund, the government is considering extending broadband access to another 617 unions and significant locations.

The move was taken to bring connectivity to the underprivileged areas in order to boost e-commerce and guarantee e-services and telemedicine through the use of ICT in remote areas, officials said.

According to the Revised Development Project Proforma (RDPP), the project will help bring some 15-20 percent of distressed people from 195 Upazilas into telecommunications connectivity in 52 districts across the country. The government will offer internet access to all 4,573 trade unions.

By the completion of the broadband link, some 4,418 unions will be entitled to broadband connectivity.

The remaining 155 unions would later be brought under connectivity as the offices to be set up for the purpose would have islands, chars (riverbeds) in extremely remote locations. On the other hand, although some offices have land disputes, there are no permanent union offices in Parishad.

Bangladesh Telecommunication Satellite Company has completed its work in 17 unions, while broadband connections are being built for 34 unions.

In addition, in the third phase of the info-government initiative, the Bangladesh Computer Council is setting up broadband connections at 2,600, including 53 locations.

Project Director Jagadish Chandra Sarker told daily sun they have sent the RDPP to the ministry for approval.

“Although time is too short, we are ready to complete setting up broadband connectivity in 617 unions and sites on time,” he said.

“Nearly 160 unions will be out of broadband connectivity mainly due to remoteness, other difficulties and shortage of fund. After getting new allocation, those unions will be connected,” he added.

As per the proposal, a project entitled 'Establishment of Broadband Connectivity in the areas of Underprivileged Telecommunication Facilities (Connected Bangladesh)' has been planned by the Ministry of Telecommunications.

The project will be introduced in the information and communication technology division at a cost of Tk5.04 billion.

While the government has a plan to complete the establishment of broadband connectivity in all unions by 2021, according to ministry sources, the project lags behind the stipulated period.

The government has taken the step to boost the capacity of the Union Digital Centre (UDC) to extend connectivity to schools , colleges, madrasas, growth centers and telecom operators, ministry sources said.

Through the change, the underprivileged telecommunication areas can be brought under the government's e-service.

The use of ICT in remote areas will broaden the services of e-commerce , e-services and telemedicine.