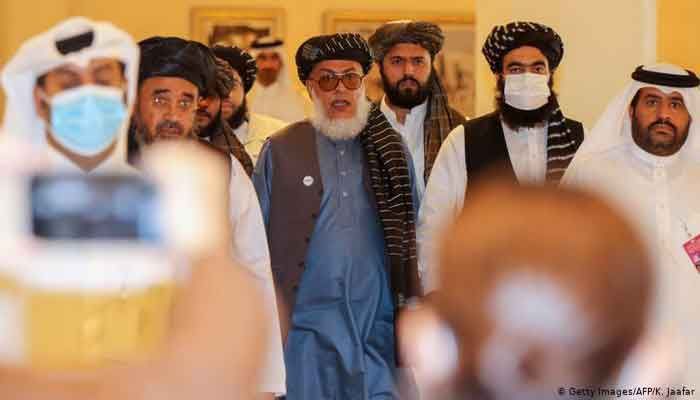 Afghanistan's "peace talks" are set to resume after a three-week break in Doha, the capital of Qatar. After nearly two decades, the United States is finally withdrawing its troops from the country.

Earlier, after nearly three months of negotiations, the Taliban reached an agreement with the United States to withdraw its troops.

The two sides will discuss the structure of the new Afghan government. Power-sharing and ceasefire will be at the center of the talks. The Taliban has not yet accepted the current US-backed government.

After the 9/11 attacks, on September 11, 2001, US troops began fighting the Taliban in Afghanistan. After about 20 years, they have the opportunity to gradually remove themselves from there.

"But much depends on what the new president, Joe Biden, wants," Khalid Hakimi, a journalist with Deutsche Welle's Pashto department, told reporters. "He is thought to have survived an earlier attempt to oust him following US military intervention."

When Biden takes office on January 20, there will be only 2,500 US troops in Afghanistan "So this time the discussion is important," Khalid added "We have to see where the talks go in the future," he said.

He said that although the talks were supposed to start on Tuesday, the main talks would start on Wednesday morning.