US Forces Occupy Iraq: The Deadly Damages They Have Done 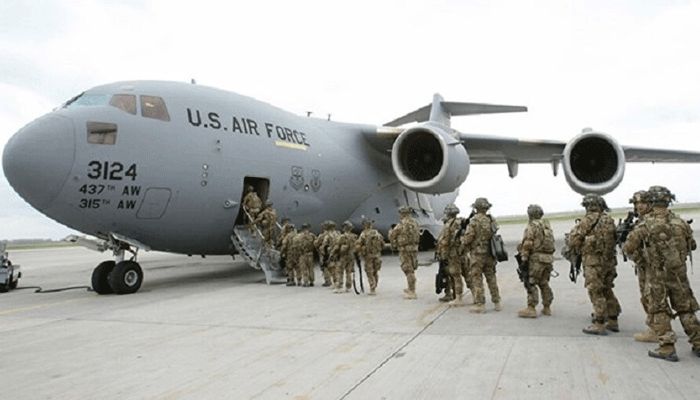 In March 2003, US troops invaded Iraq. About 18 years have passed since then. The United States invaded Iraq on the pretext of possessing weapons of mass destruction and counter-terrorism. But no weapons were found in Iraq after the occupation. Even when they called for a military coup in Iraq, they did not suppress it, but at one point Iraq became a haven for terrorists.

In the last two decades or so, US troops have not committed any inhumane acts in Iraq. Although the exact number of people killed in the US-led invasion of Iraq is not known, some estimates put the death toll at around 2 million since the start of the Iraq war. According to some sources, the death toll is in the millions. Former US President George W. Bush claimed in 2005 that more than 30,000 Iraqis had been killed, but an Iraqi body called the Iraq Body Count said more than 1.5 million Iraqis had been killed between 2003 and 2006.

Meanwhile, reports from Europe and the United States, including the Iraq Body Count, say that 87,665 people have been killed since the start of the Iraq war in 2007, but that the death toll is estimated at 95,687. However, these figures are the first five years since the start of the Iraq war. In addition to the huge number of people killed in the war, millions more were injured. A report by the UN High Commissioner for Refugees (UNHCR) says that by 2015, 4.4 million Iraqis have been displaced by war and violence.

The US-led invasion of Iraq in 2003 toppled former President Saddam Hussein, and more than 173,000 foreign troops have entered the country since then. In the last 18 years, the US government has built 14 military bases in Iraq. U.S. political analyst Margaret Kimberly says the presence of U.S. troops in Iraq will be a scandalous chapter in the history of humanity.

In fact, the US presence has brought nothing but death and destruction to Iraqis. U.S. forces have publicly killed Iraqis and violated their human rights. The U.S. military invasion of Iraq has killed more people than the number of people who have died of cancer and other diseases over the years from the 1945 U.S. atomic bombing of Japan. The United States has caused another catastrophe in Iraq, just like Japan. As a result of the Iraq war, skilled manpower in other fields, including education and health, has left the country. According to various reports, half of the country's doctors left the country between 2003 and 2006 as a result of the US invasion of Iraq. 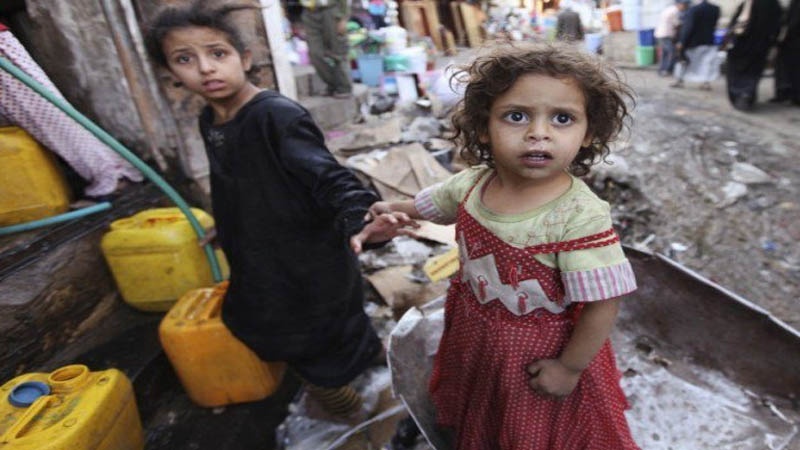 The war has also had a devastating effect on children. Even the next generation did not escape the loss. Many children born in Fallujah, Iraq, are said to be disabled and suffering from a variety of diseases, including incurable cancer, due to the impact of the US uranium bomb and phosphorus bombs.

In November last year, Ahmad Mukhalef Hamad, director of a hospital in the city of Fallujah, said that 16 years after the Iraq war, children with disabilities were still being born every year due to US bombings. These newborns either have no eyes or only one eye. Or without any limbs, that is, either without arms or legs or with two heads.

In addition, during the rule of former dictator Saddam Hussein, Abu Ghraib prison gained notoriety in the international arena for its unspeakable torture of prisoners and anti-government, especially for the torture and execution of Shia Muslims. But in 2004, US forces overthrew Saddam Hussein and occupied Iraq. The occupying US forces then carried out unprecedented killings and torture on detainees in various prisons, including the US-controlled Abu Ghraib prison. The US TV channel CBS has released many gruesome images and videos of US troops torturing Iraqi prisoners.

The biggest heinous act the U.S. military has done since the occupation of Iraq was to destroy or loot many of Iraq's many thousands of years old valuable archeological resources. Immediately after the fall of Baghdad, numerous valuable historical documents preserved in the National Museum, as well as papers rich in various writings, were looted which attracted the attention of the international media. At first, it was thought that one lakh 70 thousand archeological specimens had been quickly stolen. But later it was found that these patterns were packaged in a planned and timely manner and removed to a safe place. 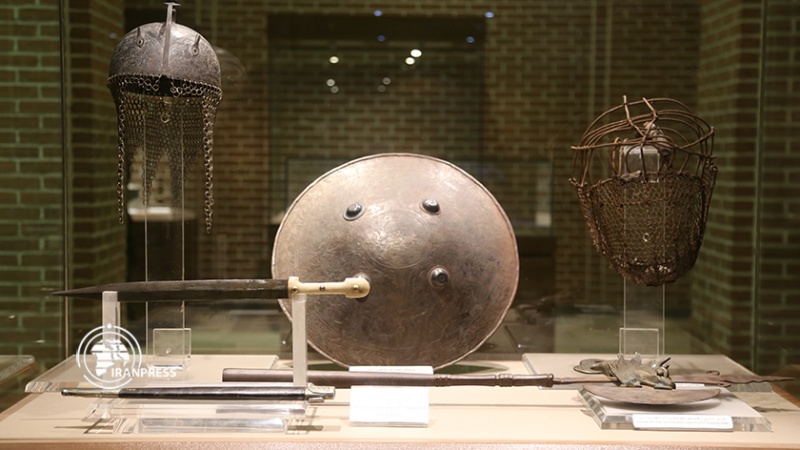 In November last year, Abad Hamza, director of the Iraqi Department of Archaeological Conservation, said there were many historical archeological sites in various parts of Iraq, most of which had been damaged. Many of these monuments have been damaged since US troops entered Iraq in 2003. Even those monuments have been damaged by the US military's use of many historic sites as their military bases. He said 80 percent of the historical sites had been destroyed by the US military and Daesh.

Another evil of the US aggression against Iraq is the rise of the extremist terrorist group Daesh or IS militants in that country. Former US President Donald Trump has also admitted that IS militants originated in their hands. The reality is that after US troops entered Iraq in 2003, the country became a haven for militants. While the United States has spoken of cracking down on militants, the reality is that they have spread extremist groups in Iraq and Syria, killing millions of people and damaging property. Natural resources have also been looted and are still being looted.

In addition, US forces deployed in Iraq have killed General Qasem Solaimani, the head of Iran's Quds Brigade, who played a key role in suppressing Daesh or IS militants.