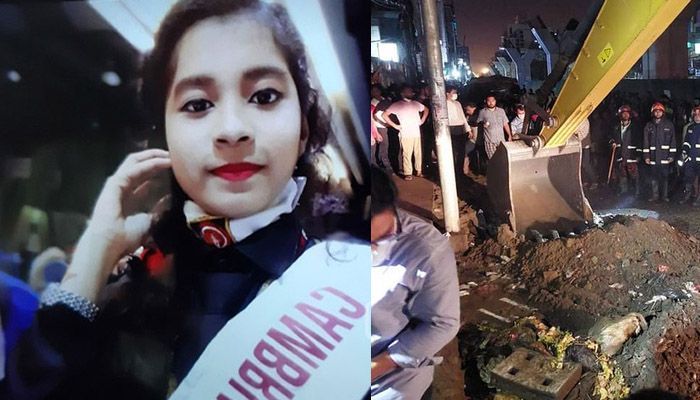 ﻿A student of a private university in Agrabad, Chattogram, slipped and fell into a drain while walking on the road at around 10 pm on Monday. About three and a half hours later, her body was recovered by the Chattogram Fire Service. Neither the City Corporation nor the Chattogram Development Authority-CDA wants to take responsibility for the death of Sehrin Mahbub Sadia after vegetable trader Saleh Ahmed. The two government agencies are blaming each other.

The Chattogram City Corporation says that the Chattogram Development Authority-CDA has left the mouth of the canal unprotected even though it has sidewalks on both sides. So it is the responsibility of CDA.

The CDA says the canal is owned by the Chattogram City Corporation. So it is their responsibility to ensure safety at the mouth of the canal. 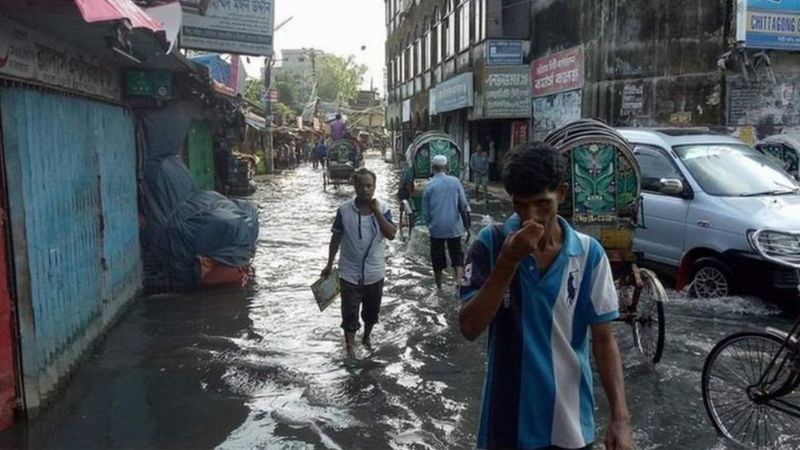 City dwellers angry over one death after another in canals. They say there is no coordination among service providers to prove this tendency to avoid liability. Ongoing development projects have become a 'death trap' for the city dwellers instead of comfort.

Mohammad Enamul Haque, a senior station officer with the Agrabad branch of the Chattogram Fire Service and Civil Defense, said he himself was involved in the rescue operation. The girl was walking om the sideways of the drain at night. Suddenly she slipped and fell. The fire service conducted a three-and-a-half-hour rescue operation and recovered her body.

In Chattogram, on August 25, another man fell into a drain at Muradpur. More than a month has passed but the man has not been found yet. 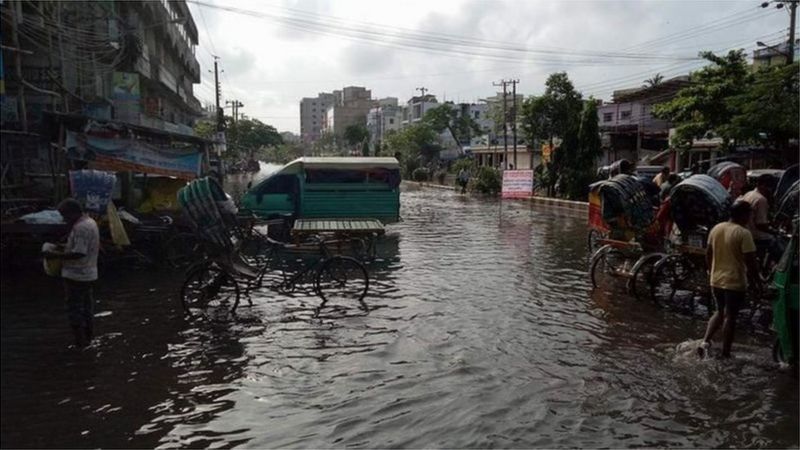 The fire service says they did not give up. Now a patrol team is working. People in the area have also been informed to inform the authorities if they see any signs.

Meanwhile, two more people fell into the drain in June. They were later rescued. Mohammad Enamul Haque took part in these three rescue operations. That said, these branch canals in the city are quite wide and open. These drains are quite deep from the road, crammed with waste. At the same time, they merge with the main canal, which is below the main road. So if anyone falls here, the fear of a big accident remains. 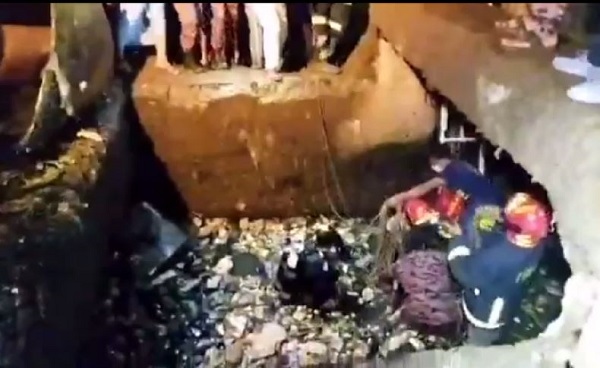 He said roads and drains could not be separated when it rained in Chattogram. During those three incidents, there was heavy rain and water currents. Those who were on the rescue could not stay there long.

Waterlogging in Chattogram is nothing new. When it rains a little, waterlogging is created on the main roads of the city. Farzana Yasmin, a resident of Agrabad, said angrily that the drains were now a death trap. Whether we are on a rickshaw or on foot - the risk of falling into this drain, along with other accidents, has become a major cause of fear. 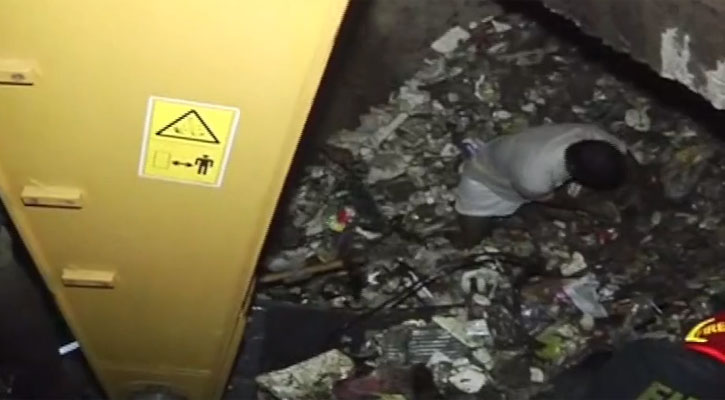 Nupur Mandal, another resident of the city, said yesterday's incident was horrific. Once fall, people are drowning in an instant. If the drains were covered then the accident could have been prevented.

Shahidul Alam, chief executive officer of Chattogram City Corporation, says projects are underway in the city to clean up the waste from these drains and reduce waterlogging. When these works are completed, the work of covering the drains will be done in phases.

However, he could not give an account of the number of such canals in the city.