Hajj Flights from June 5, Not May 31: Ministry 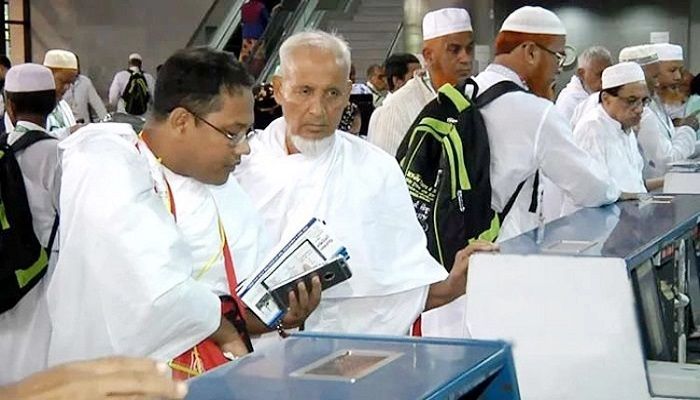 ﻿﻿﻿The first hajj flight from Bangladesh which was slated for May 31, has been rescheduled for June 5, the Ministry of Religious Affairs has said.

According to its notification, the first hajj flight from Hazrat Shahjalal International Airport has been delayed to ensure the completion of pre-arrival immigration formalities of pilgrims in Dhaka.

"The Saudi Arabian authority has informed that its 40-member team of Road to Makkah Initiative with necessary devices for pre-arrival immigration will not be able to reach Dhaka before June 2. As it will also take a few days to install the devices at the airport, the ministry has decided to start hajj flights from June 5," it said.

The ministry has also asked all the authorities concerned in Bangladesh to make necessary arrangements to begin the flights on the rescheduled date._UNB