ATM withdrawal Hangs In a Limbo 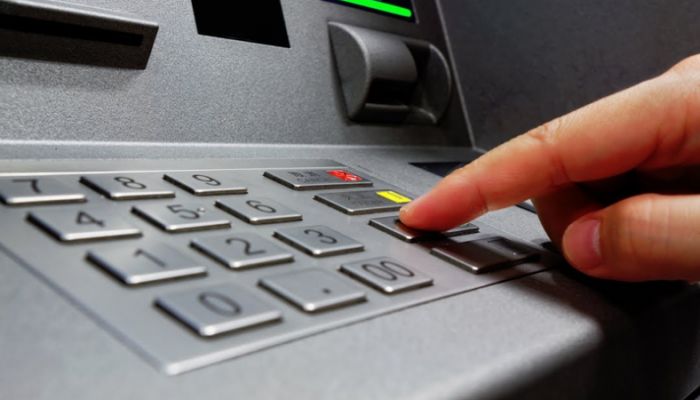 According to bank insiders, almost all banks in the country have taken tight precautionary measures to avoid possible cyber-attacks in the banking sector.

One of the banks has temporarily suspended transactions using cards from other banks except its own ATM (Automatic Teller Machine) booths.

Banks have also taken precautions against all types of online, Swift, National Payment Switches and foreign exchange transactions. This information was known from the sources of the banks.

At the same time, attempts are being made to block two more Internet Protocols (IPs) that contain malware.

The Cyber Incident Response Team (CERT) of the Bangladesh Computer Council (BCC) of the Government's Information Technology Department is working on this.

CERT cyber experts hope that the malware will soon be removed.

In this regard, BCC Director Tareq M Barkatullah said that they had carried out a forensic analysis in the cyber lab and found that the malware virus was searching for information on ATM booths and Point of Sale ( POS) machines in the bank.

Malware viruses are designed in such a way that they remain hidden and seek information to carry out harmful actions – in this case, to siphon money.

However, this malware has been detected and can not spread further due to the fact that all banks have already been warned.

Nevertheless, the concerned organizations have been given guidelines to remain secure against any cyber-attacks and to inform the CERT in the event of any suspicion.

The Dutch Bangla Bank has the largest network of ATM services in the country, followed by BRAC Bank. Citibank has the most credit card services available.