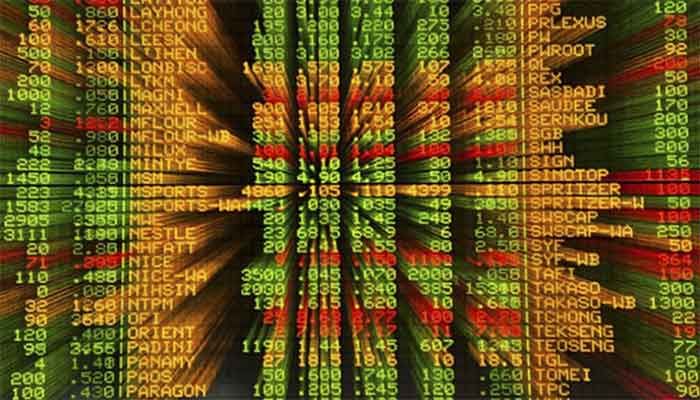 Asian shares started out strong on Monday after the Standard & Poors 500 hit a new high on Friday, with robust data from Japan and China boosting optimism over economic recovery, even as coronavirus caseloads outperform earlier records.

Stock benchmarks rose Monday in Hong Kong, Tokyo and most other regional markets.

Strong Japanese growth data added to optimism that the economy is recovering, amid increasing coronavirus waves in many parts of the world, including Japan. The world's third-largest economy expanded at an annual rate of 21 percent in the last quarter, the first quarter of growth in almost a year.

Shares were higher in other regional markets.

“The national economy sustained the momentum of steady recovery,” said a government statement.

The Japanese data, while strong, are distorted by the size of the earlier declines, noted Robert Carnell of ING Economics, adding “the economy contracted 28.8% in the second quarter of 2020 and still remains well below pre-Covid levels.”

In quarterly terms, the 7.9% contraction in April-June was followed by a rebound of 5%.

“Japan had a slightly stronger than expected bounce-back in the third quarter, but not meaningfully better in the context of the massive swings we are seeing in economic activity,” Carnell said.

Thailand's share index increased by 1.3 per cent after the government announced the country's GDP slipped by 6.4 per cent per year in July-September, an increase from a 12.1 per cent contraction in the previous quarter. But economists warn that the recovery is likely to be slow, given the strict quarantine restrictions that have crushed tourism, a crucial source of employment and revenue.

The S&P 500 closed at a record high on Friday on rising optimism that a vaccine for the coronavirus will help end the shutdowns that have devastated economies.

Markets have welcomed the election of Joe Biden as President and the possibility of Republican control of the Senate, establishing a divided government that would possibly lead to a continuation of business-friendly policies. Small-scale stocks outpaced the rest of the market this week, showing greater trust in the economy.

The Russell 2000, which is made up of smaller companies that tend to benefit the most when investors are positive on the economy, climbed 2.1% to close at 1,744.04, besting the closing high it reached in August 2018. The index jumped 6.1% for the week.

Previous week's news from drugmaker Pfizer that preliminary trial results showed that his vaccine was 90 percent successful against Covid-19, prompted investors to sell high-volume technology stocks that dominated markets most of the year and to crack down on beaten-down sectors like banks and oil. Stocks in the S&P 500 energy sector rose more than 16% this week though technical stocks were largely unchanged.

Coronavirus caseloads are increasing at a faster rate in almost every state in the US. That has had a sobering impact on markets from time to time. Even enthusiasm about future vaccinations has been tempered by concerns that even if the vaccine is finalized quickly, it will take months to spread around the US and around the globe.

“The vaccine enthusiasm booster shot remains the dominant narrative, even with surging infections across the US: now more than 1 million since the start of November,” Stephen Innes of Axi said in a commentary.

In another trade, benchmark US crude oil received 52 cents to $40.65 per barrel in electronic trading on the New York Mercantile Exchange. On Friday, it lost 99 cents to $40.13. Brent crude, the international standard, received 42 cents to $43.20 per barrel.