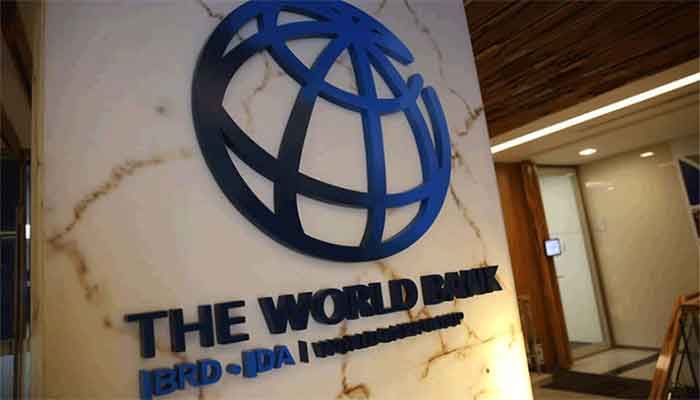 The economy of Bangladesh is estimated to grow by just 1.6% in fiscal year 2020-21 and 3.4% in fiscal year 2021-22, the World Bank said on Tuesday, assuming that the initial roll-out of coronavirus vaccines will become widespread during the year.

The World Bank said a rebound is likely to be muted in its January 2021 Global Economic Prospects unless policymakers move decisively to tame the pandemic and implement investment-enhancing reforms.

The Covid-19 pandemic has caused significant production losses and has contributed to a sharp rise in poverty and unemployment in South Asia (SAR).

“Output in SAR contracted by an estimated 6.7 per cent in 2020, reflecting the effects of severe Covid-19 outbreaks and nationwide lockdowns, particularly in Bangladesh and India. Economies in the region are highly dependent on activities that require extensive social interaction, which have been hit the hardest by the pandemic (hospitality, retail, transport)”, it said.

“In Bangladesh, which had been one of the fastest-growing EMDEs prior to the pandemic, growth decelerated to an estimated 2.0 per cent in FY2019/20, as the pandemic suppressed both domestic activities and caused a double-digit contraction in exports,” said the report.

Remittance inflows remained robust in 2020 with double-digit growth in Bangladesh and Pakistan due to the increased use of formal channels to repatriate funds, government incentives, and the return of migrant workers. These inflows have contributed to the improvement of current accounts, and in some cases with international assistance, allowed several major regional economies to increase their foreign reserves (Bangladesh, India, Pakistan).

In Bangladesh, export growth is forecast to remain weak, especially in the readymade clothing sector. Because of depressed demand, tourism revenue is likely to remain considerably below pre-pandemic levels as potential visitors remain wary of social encounters and continued restrictions on international travel.

The projected drag from remittances on the region’s economies (Bangladesh, Nepal, and Sri Lanka) is less certain given their recent strength.

Extreme weather events, including flooding and cyclones, and impacts of climate change remain an important risk to regional growth. In addition to the loss of lives and severe infrastructure damage, these events have been accompanied by higher food prices. For example, Cyclone Amphan and the flooding that occurred in Bangladesh in 2020 lifted food price inflation to an almost three-year high. Surges in food prices tend to depress incomes and consumption and increase food insecurity, with the most severe impact felt by the poor. Economies with high food inflation rates tend to have a larger share of the global poor and higher rates of poverty.

The World Bank said the recovery is likely to be especially modest for economies that depend on external sources of growth, such as manufacturing exports (Bangladesh) and tourism (Bhutan, Maldives, Nepal, Sri Lanka).