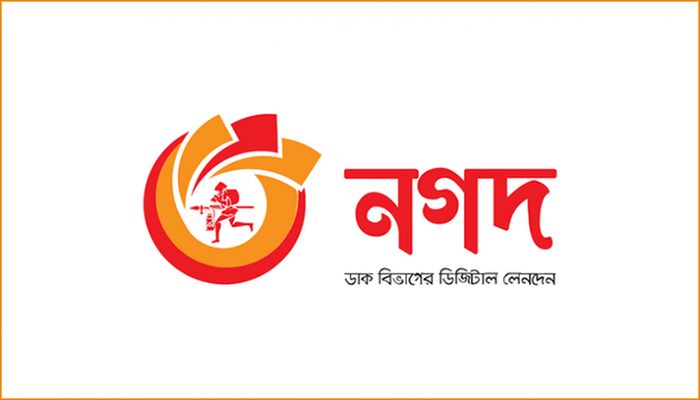 Among the Nagad account balances kept on hold for possible misuse of the refund system, Nagad has reactivated more than 5,000 accounts on Monday evening, taking the total number of reactivated accounts to more than 10,000, reports media.

In consultation with the authorities concerned and after extensive analysis and scrutiny, the accounts are being reactivated. Following the same process, after cross-matching the customer information with the merchant, the rest of the accounts will be reactivated within the shortest possible time, said a press release.

In recent times, after observing signs of inconsistent transactions with some e-commerce platforms of the country, Nagad's state-of-the-earth technologies automatically suspended the balances of some accounts temporarily for the sake of customer's security.

Nagad immediately communicated the issue with the concerned authorities, including the Bangladesh Financial Intelligence Unit (BFIU).

Subsequent discussions and consultations with the authorities and thorough screening and extensive scrutiny have resulted in a satisfactory outcome, paving the way for the gradual reactivation of the accounts.

The reactivated accounts are already carrying out all types of transactions like before and are enjoying all of the exciting offers of Nagad.

Since its launch on March 26, 2019, Bangladesh Post Office's mobile financial service Nagad has been working to move people's financial transactions to the digital platform.

In the last two and a half years, Nagad has acquired 5.5 crore customers, with average daily transactions going past Taka 700 crore.