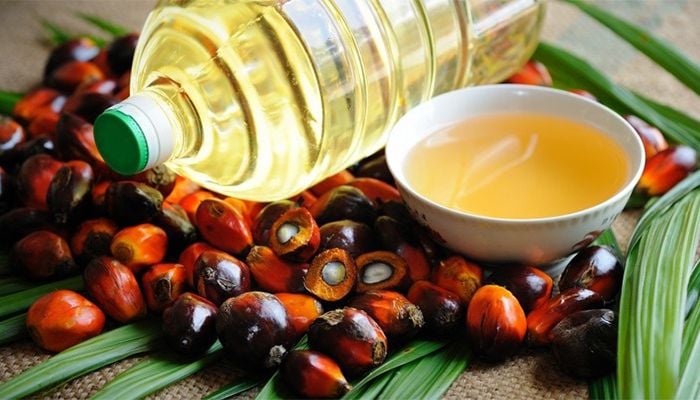 ﻿Malaysia is considering cutting its export tax on palm oil and plans to slow the implementation of its biodiesel mandate to help meet global demand amid an edible oil shortage, its commodities minister told Reuters on Tuesday.

Plantation Industries and Commodities Minister Zuraida Kamaruddin said in an interview her ministry has already proposed the cut to the finance ministry, which has set up a committee to look into the details.

Malaysia, the world's second-largest palm oil producer, could cut the tax to 4%-6% from the current 8%, she said.

The cut would likely be temporary and a decision could be made as early as June, Zuraida said.

"During these times of crisis, probably we can relax a little bit so that more palm oil can be exported," she said.

Palm oil - used in everything from cakes to detergent - accounts for nearly 60% of global vegetable oil shipments and the absence of top producer Indonesia has rattled the market.

Zuraida told Reuters importing countries have asked Malaysia to reduce its export taxes, and some - like India, Iran and Bangladesh - are proposing barter trade.

Malaysia will also slow the implementation of its B30 biodiesel mandate, which requires a portion of the nation's biodiesel to be mixed with 30% of palm oil, to prioritise supply to food industries, she said.