8m came out of poverty in 6yrs: WB 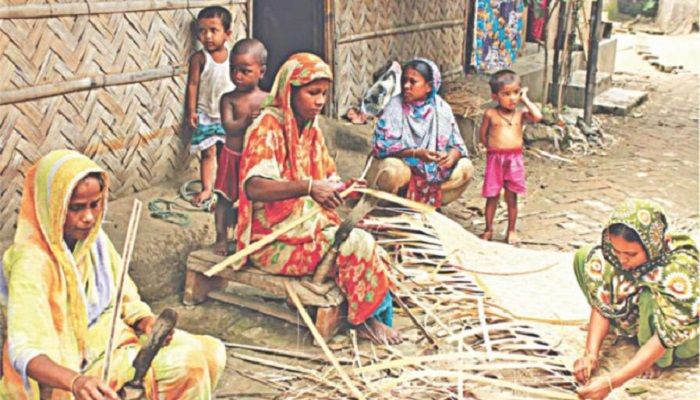 If the aim is to remove poverty in the long run, the government must focus on the structural dimensions of poverty and inequality. File photo: Courtesy

﻿Around eight million people in Bangladesh have come out of poverty between 2010 and 2016, according to the latest poverty assessment report of World Bank.

Bangladesh has progressed significantly in reducing poverty and improving living conditions, mostly driven by labour income, the WB said in its report on Bangladesh Poverty Assessment which was released this morning.

The report shows an increase in economic growth but the rate of poverty reduction declined since 2010, said a WB press release.