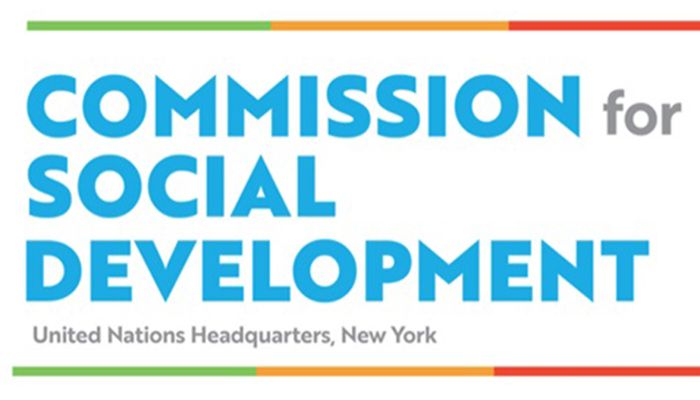 ﻿Bangladesh has been unanimously elected as a member of the Commission for Social Development (CSocD), a subsidiary body of the UN Economic and Social Council (ECOSOC), for a four-year term from 2023 to 2027. The election was held at the ECOSOC Management meeting at the United Nations (UN) in New York on Wednesday, according to a message received here.

Along with Bangladesh, India and Saudi Arabia have also been elected to this body from the Asia Pacific Group.

"As a member of the Commission, we would make every effort to foster international cooperation for socio-economic development by sharing our good practices," said Ambassador Rabab Fatima, the Permanent Representative of Bangladesh to the UN after the election.

She said Bangladesh, which achieved remarkable success in poverty reduction and socio-economic development under the visionary leadership of Prime Minister Sheikh Hasina, attaches high importance to the work of the Commission.

"This election demonstrates the recognition of Bangladesh's extraordinary success story by the international community," Fatima added.

The CSocD has been the key UN body that advises ECOSOC on social policies of general character and follows up the key social development themes.

The Commission consists of 46 members.