Bangladesh Economy Under Threat due to COVID-19: ICC,B 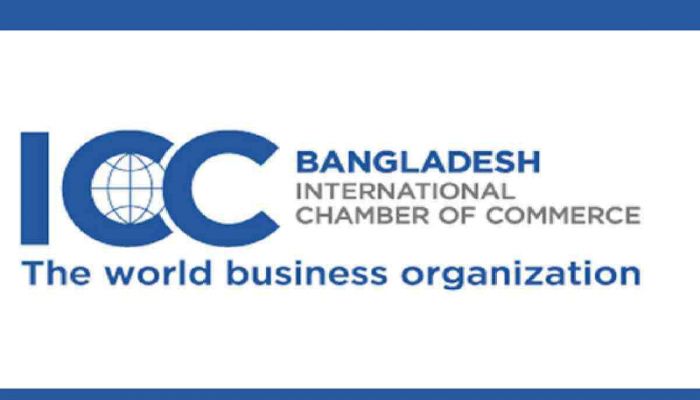 ﻿Bangladesh's International Chamber of Commerce (ICC, B) has urged policymakers to take the lead in putting together public and private sector representatives to nothing that is under threat to Bangladesh's economy because of COVID-19.

"In the past, Bangladesh has shown its capacity and endurance to combat the aftermath of a natural disaster, and we hope that along with bravery and determination we will be able to resolve this imminent risk," said ICC President Mahbubur Rahman.

He said in a statement on Monday that ICC Bangladesh believes the nation is in danger of failing to respond quickly and robustly enough to the threats that lie ahead.

"Therefore, there is a pressing need for our government and business to agree on an overarching policy framework in the face of growing uncertainty and volatility. We are resolute in our belief that only coordinated action will be effective in tackling a threat that, by its very nature, knows no borders," he said.

The World Health Organization (WHO) officially declared the coronavirus (COVID-19) outbreak a global pandemic on March 11, which has now spread to 170 countries and territories and infected over 330,000 people.

This number does not adequately show the scale and magnitude of this global crisis, which not only related to public health but also the health of the global economy, said the ICC, B President.

He said economists are grappling and trying to predict the aftermath of this massive disaster. "No one knows exactly what will come tomorrow and thereafter and how the society, government, healthcare, and the economy will change."

Rahman said it is obvious that the marginal and growing economies will be severely affected. "Therefore, it is of great concern for Bangladesh as more than 70% of its total export destinations are USA, UK, Canada, and EU countries."

The veteran business leader said Bangladesh’s export earnings fell by 4.8% in the first eight months of the current fiscal year -- to $26.24 billion from $27.56 billion in the same period of the prior fiscal year -- and this downward trend might exacerbate in the coming months in the face of wholesale cancellation of export orders.

On the other hand, he said, China is Bangladesh’s largest trading partner and the highest contributor to its supply chain, which feeds into both export and import production.

"Thus, Bangladesh’s economic activities may hinder because of a direct impact on production, supply chain, and market disruption as well as the impact on firms and financial markets," said the ICC, B President.

The financial sector, specifically the banking sector in Bangladesh, can be the most affected sector and Bangladesh’s remittances are likely to slow down, he said.

Rahman said it is still too early to properly assess what damage the virus will have on the Bangladesh economy since the situation is evolving every day, economic estimates can only provide a magnitude of the impact.

He said the exact ramification would rely on the magnitude of the outbreak's distribution and length, and how rapidly politicians will take steps to minimize safety and economic risk.