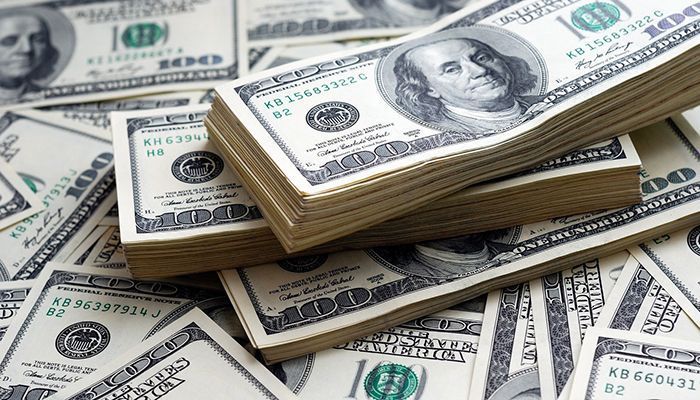 ﻿The country’s foreign exchange reserves exceeded the $39 billion mark for the first time on Tuesday thanks to a continued positive trend in remittance inflow.

The expatriate Bangladeshis sent $1.72 billion in the first 27 days of August.

A finance ministry source on Tuesday said that a surge in remittance inflow was the major reason behind the attainment of the $39.4 billion foreign exchange reserves.

The disbursement of $30 crore by JICA also played a vital role in attaining the milestone.

"Even though it is unbelievable, the upward trend of remittance inflow has continued amid the coronavirus pandemic," a press release issued by the Central Bank said earlier.

The government's initiative of issuing a 2% cash incentive against inward remittance had also played a vital role in the surge in remittance inflow.

The ministry expressed its gratitude to all migrants for remitting foreign currency to the country.

The reserves reached the $37 billion in August while $34 billion, $35 billion and $36 billion marks in June.