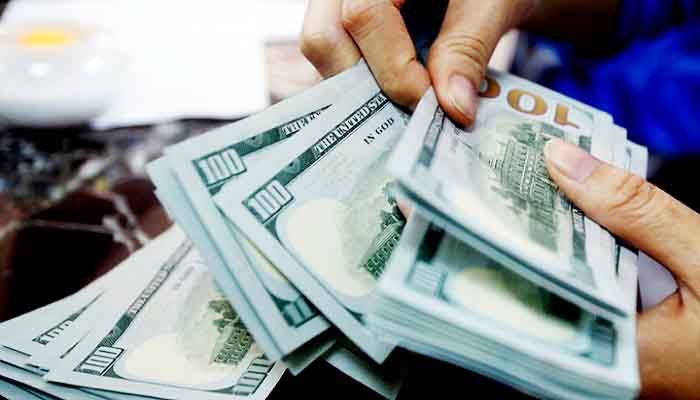 ﻿Expatriate Bangladeshis sent around US$1,963.94 million remittance during the month of August in fiscal year2020-21.

According to the latest data of Bangladesh Bank (BB), this is the second-highest remittance flow in the country's history.

Earlier, the monthly inflow of remittance hit an all-time high in July this year, which was $2,598.21 million.

Besides, the expatriates have sent $1,354.59 million through private commercial banks. Among them, Islami Bank Bangladesh Limited (IBBL) received the highest amount of $598.60 million whereas Dutch- Bangla Bank (DBBL) received $98.90 million.

On the other hand, the expatriates have sent $7.91 million through foreign commercial banks.