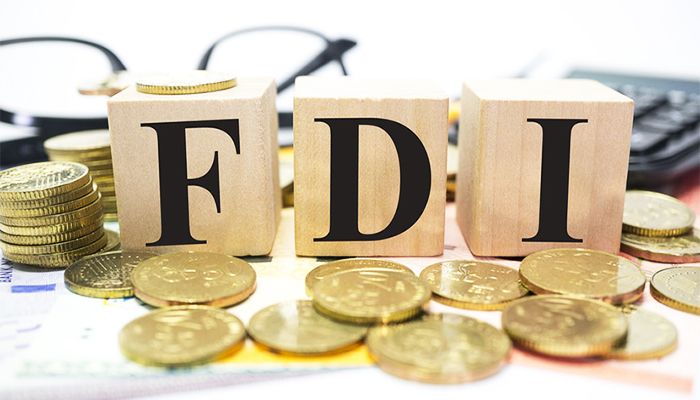 ﻿Bangladesh is looking at simplifying its foreign direct investment (FDI) policy as well as the corporate taxation system to lure companies seeking to move their manufacturing base from China in view of the Covid pandemic, UNB has learned.

According to Internal Resources Division (IRD) sources, a team has already been formed under the leadership of Prime Minister's Principal Secretary Dr Ahmed Kaikaus to make the necessary recommendations for a simplified FDI policy and taxation system.

The move comes in the wake of Japanese investors expressing their reservations about the existing FDI norms and corporate taxation system. Currently, there are some 310 Japanese companies operating in Bangladesh. Japan's cumulative FDI into Dhaka is USD 3 billion.

"The government has directed the National Board of Revenue (NBR) to make the FDI more lucrative through some amendments in the policy. A high-level committee has already been formed to formulate a set of recommendations," a senior Finance Ministry official said.

The Finance Ministry official said that the government has been giving importance to Japanese investors, as they are mainly looking to exit China and scouting for new countries to set up shops.

It may be mentioned here that Japan has already allocated USD 2.2 billion of its record economic stimulus package to help its manufacturers shift production out of China, with coronavirus disrupting supply chains between the major trading partners.

Japan External Trade Organisation's country representative Yuji Ando recently said at the Economic Reporters Forum that although more Japanese companies are expected to come to Bangladesh every year, the investment environment needs to be further congenial.

Calling for an improvement in the investment climate in Dhaka in favor of Japanese companies, he had said, "There are many challenges that still exist for Japanese companies and for other foreign companies in Bangladesh, including in infrastructure and taxation."

Responding to a poser on the relocation of Japanese companies from China, the JETRO Country representative had said the ASEAN countries were being given the priority.

Citing an example of the JETRO annual study, Ando said that 70 percent of Japanese companies in Bangladesh are keen on expanding their businesses, which is the highest among other countries, despite a number of bottlenecks in the way of smooth investment.