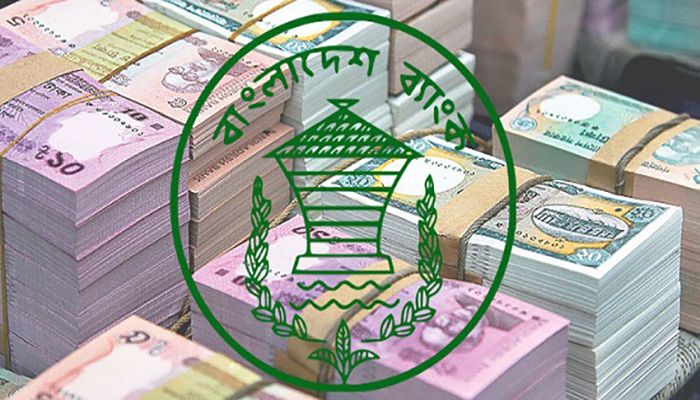 ﻿For the months of October to December 2021-22 fiscal year, the government disbursed Tk 2,200 crore in cash incentives for remittance and exports.

On Thursday, the Finance Ministry's Finance Division issued two separate circulars in this regard (October 21).

Bangladesh Bank (BB) would release funds to all scheduled banks to provide 2% cash incentives to remittance recipients, according to the circulars.

According to sources, the central bank will provide another Tk1,000 crore to exporters of readymade garments, frozen foods, and leather goods. In addition, Tk200 crore would be distributed among jute and jute-related exporters.

According to a finance division official who requested anonymity, Tk4,000 crore in incentives were distributed among remittance earners in the previous fiscal year, which concluded in June.