No Need to Import Wheat before August: Food Ministry 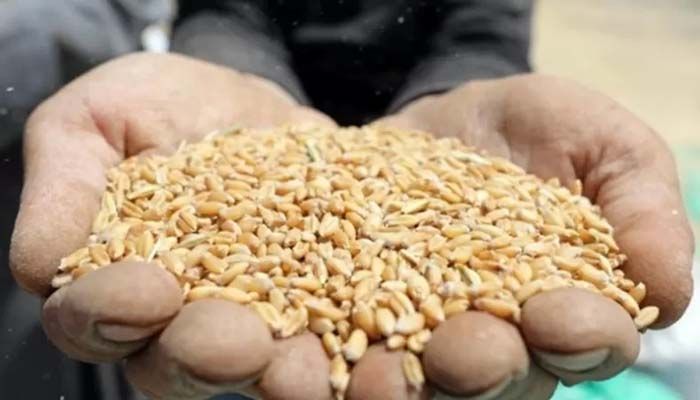 ﻿India’s ban on export of wheat will not affect 3 lakh tonnes of wheat already contracted for import by Bangladesh, reports UNB.

Talking to UNB, Secretary to the Food Ministry Mosammat Nazmanara Khanum said a third of the amount, 1 lakh tonne, is already onboard a ship for Bangladesh.

In the short term, the Indian embargo would have no effect on food security in Bangladesh, as enough wheat to meet domestic demand has already been imported or is in the pipeline.

At the moment, the country’s stock of wheat is enough to last through August, and there would be no need to import any wheat before that, the food secretary said.

There would still be scope to import wheat from India at government to government (G2G) level, as mentioned in the Indian wheat export ban notification, Nazmanara also pointed out.

In any case, Bangladesh has also signed a deal with Bulgaria to import wheat and is looking to other exporters including Australia, Canada, Ukraine and Russia.

According to the ministry, Bangladesh’s annual demand for wheat is around 7.5 million tonnes, of which just 1 million tonnes is produced locally on average in a year.

The remaining demand is met by importing wheat from India, Russia, Ukraine, Canada, Argentina and the USA, the overwhelming majority by the private sector.

Some 60 per cent of the imported amount came from India in 2020-21 due to less costlier and easier transport.

Ukraine, Russia, Canada, Argentina, and the USA were the top five countries exporting wheat to Bangladesh in the FY20.

India announced its ban on wheat exports to international markets on Saturday, in a statement by the Directorate General of Foreign Trade (DGFT).

The statement said that invoices for trade agreements already signed can be exported; however, from Saturday, no new international order will be taken regarding wheat export.

In addition, if a country specifically requests the government of India to send wheat, the DGFT notification states that the export ban can be waived.