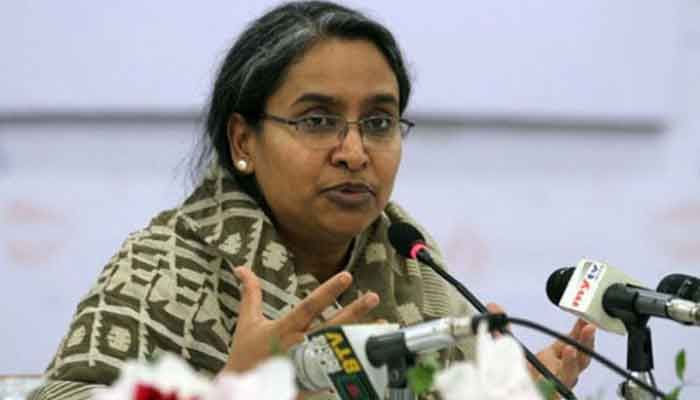 The Cabinet today approved a draft amendment of the Intermediate and Secondary Education Ordinance with a view to publishing results of HSC and equivalent examinations-2020.

The Education Minister Dr. Dipu Moni came up with the disclosure on Monday, reports media.

The results of the HSC and its equivalent examinations might be published by this week.

Earlier, the ministry said a new ordinance needed to announce the results.

Dipu Moni claimed on 29 December last year that the results were ready and they were waiting for the new ordinance to be announced, as the existing law did not support the announcement of the results without exams.

Earlier that year, on 7 October, the minister announced that the results of the HSC would be published by December.