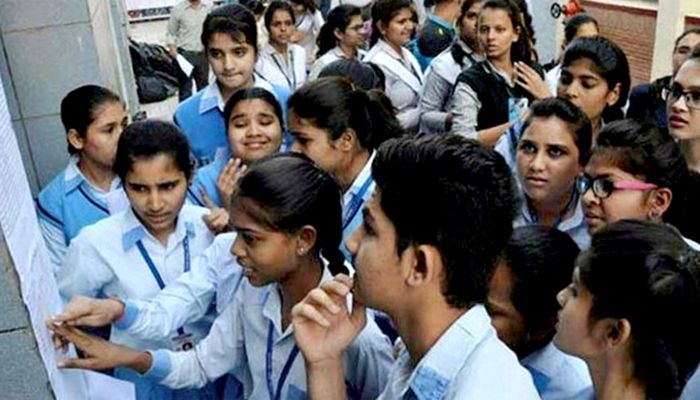 According to today's reports, The class will start on March 2.

A roadmap for college admission has been prepared by the Inter-Education Board Coordinating Committee. Students will select a minimum of five and a maximum of ten educational institutions in the application. For admission, a merit list will be issued in three stages.

According to a Dhaka Education Board guideline, students must apply for admission online between January 8 and January 15 at www.xiclassadmission.gov.bd.

According to a Dhaka Education Board recommendation, high school graduates must apply for admission online between January 8 and January 15 at www.xiclassadmission.gov.bd.

Around 21 lakh students have cleared the SSC and equivalent exams this year. Parents and children are concerned that there will not be enough seats for such a huge group of students.

However, college authorities estimate that roughly 5 lakh seats will remain unfilled even after all of the students have been admitted.

On February 11-12, the selection of the students chosen in the second round must be confirmed. The application will be rejected if the selection is not confirmed within this time frame. On February 15, the results of the second migration and the third phase of the application will be released. On the 16th and 17th of February, the students chosen in the third round must be confirmed.

Polytechnic institute applications, on the other hand, may be received as early as January 8. The technical education board has already submitted the proposal to the ministry for approval, along with the admission policy.

At the end of the application and selection procedure, students will be admitted from February 19 to 24. The application cost has been set at Tk 150 this time. All expenses, including admission fees, have been set in Bengali and English versions of the policy at the Dhaka and district levels. The admission cost for Bengali and English versions has been set at Tk 5,000 in the Dhaka metropolitan area, Tk 3,000 outside the city, Tk 2,000 at the district level, and Tk 1,500 in upazilas and villages. It is not possible to collect more than the allowed fee. Session fees and entry fee can be accepted by MPO recognized organizations. Fees for development cannot be collected.