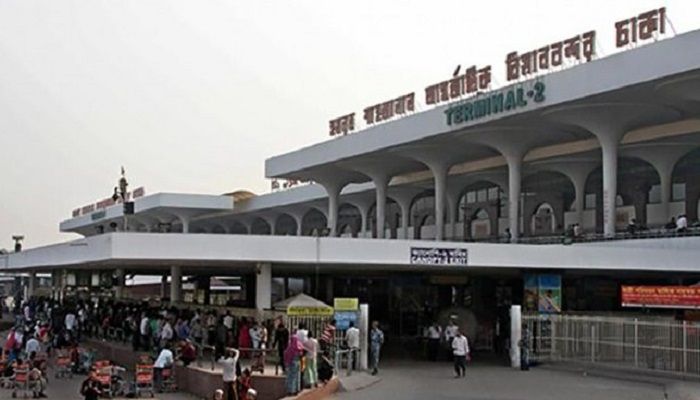 ﻿Around 173 Bangladeshi workers were deported last night from Saudi Arabia, as the authorities in the Kingdom are continuing to send back the workers.

With them, the number of migrant workers returning from the Middle Eastern country this month has now risen to 973, according to Brac Migration Program, which maintains a database of the deported migrant workers from different countries.