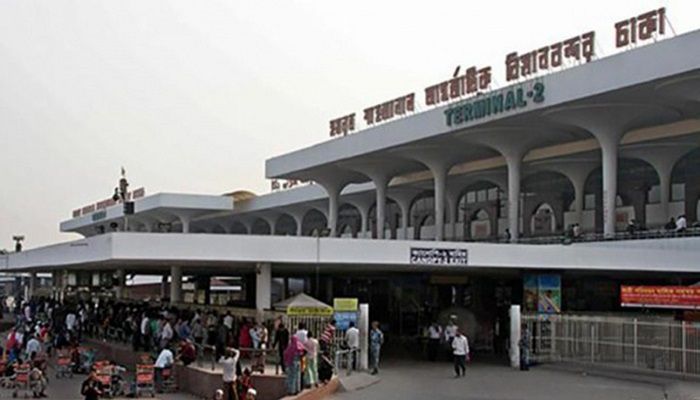 The workers have been sent back amid a crackdown on undocumented workers and many said they had been forced to return despite having valid documents.

The authorities concerned of Wage Earners Welfare Board under the Brac Migration Programme have provided necessary assistance, including food, to the Bangladeshi workers.

Saudi authorities have arrested around 3.8 million foreigners as it continues its crackdown on labour and residency violators, according to the Saudi Press Agency.

The country has been detaining people for violating residential, labour and border security regulations since November 2017.