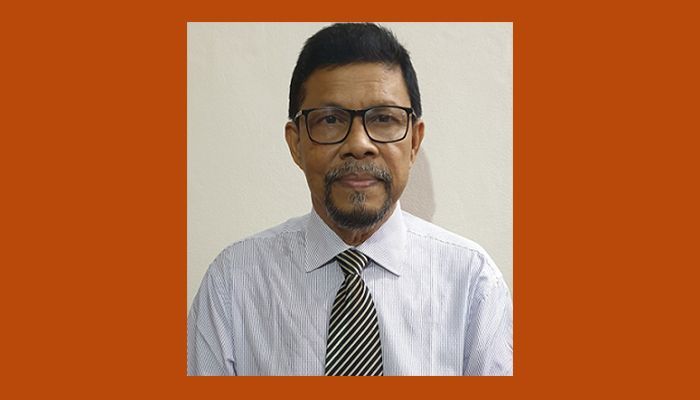 ﻿Dr. Nikhil Ranjan Dhar, head of BUET's Department of Industrial and Production Engineering, has been accused of being involved in leaking question papers of five state-owned banks.

Due to this, the university administration has relieved him of the responsibility of the head of the department.

Besides, a five-member probe committee comprising senior BUET teachers has been formed to look into the incident.

He said legal action would be taken against him (Dr. Nikhil Ranjan Dhar) as per the rules if the probe report found the allegations to be true.