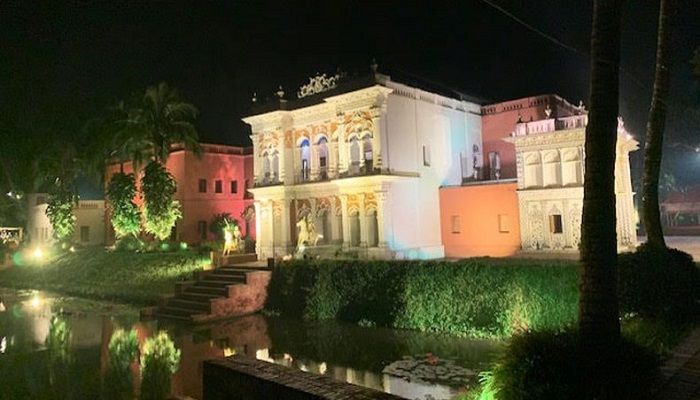 ﻿Around 200 foreign delegates from 21 Asian countries took a trip back in time to the golden age of historic Panam City in Sonargaon on Monday, says a press release.

The historic Panam City is known for its many centuries-old buildings. The city contains fifty-two old buildings. It is situated at Sonargaon of Narayanganj district around 40 kilometres from the capital Dhaka. It was the most important trading centre of cotton fabrics during the British period.

Institute of Architects Bangladesh organised a programme at Panam City on the second day of five-day ARCASIA Forum-20 conference, which has been arranged marking the 50th founding anniversary of ARCASIA.

Traditionally dressed performers entertained the guests presenting dance recitals. Besides, instrumentalists presented Sarad and Sitar recitals. The buildings  at the city were lit with light show.