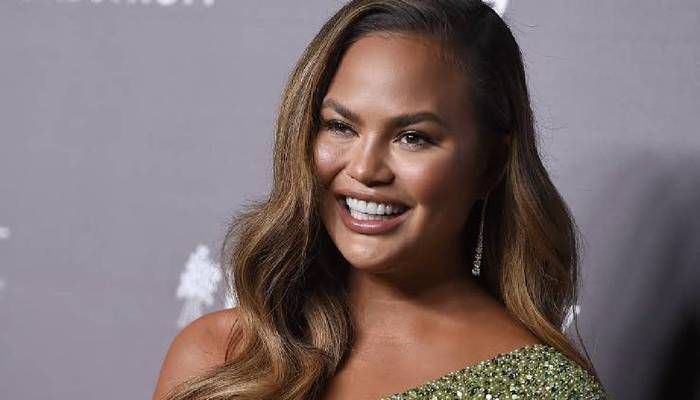 ﻿Chrissy Teigen said she sensed honored to receive an award at the Baby2Baby Gala, but her receiving speech wasn't all about her achievement: "No kid should go hungry. No kid should not go without the basics in their home."

Teigen — a model, television host, and cookbook author — shouldered the Giving Tree Award on Saturday night in Culver City, California. Her husband, singer John Legend, presented her with the award representing her commitment to children in need, reports AP.

"I feel honored to be honored," Teigen said.

Legend paid tribute to Teigen for being a supporter of children through Baby2Baby. The nonprofit organization seeks for high-profile celebs to focus on their mission of providing basic necessities to children living in poverty.

Saturday's event marked the organization and raised funds for children living in poverty. Attendees including singer Katy Perry and former basketball player Kobe Bryant, among the celebrities who donated thousands of dollars toward the cause. Actresses Gwyneth Paltrow and Jennifer Garner also attended.

At the start of the event, a video focused on the ongoing homeless problem in Los Angeles. It highlighted a single mother and her two young daughters living in an old mobile home.