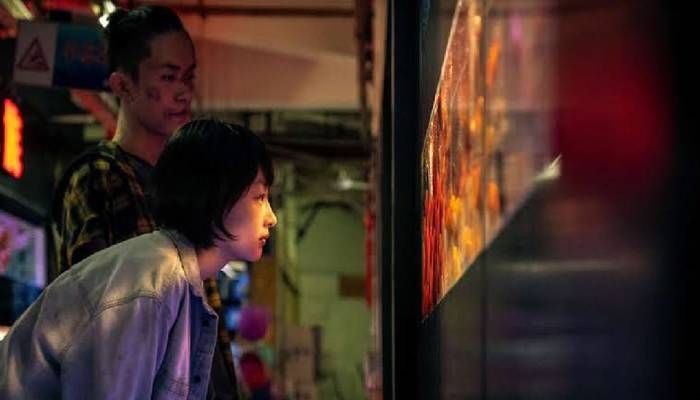 ﻿"Better Days," a Chinese film that pins the spotlight on school bullying, continued to lead the Chinese mainland box office Sunday, as per the China Movie Data Information Network Monday.

It was followed by "Midway," an American war film focusing on the 1942 Battle of Midway between the American fleet and the Imperial Japanese Navy, which marked a crucial turning point in the Pacific Theater during World War II. It grossed 33.56 million yuan on Sunday.

Domestic drama film "My Dear Liar" took third place with a daily box office revenue of about 26.83 million yuan on its third day of screening.