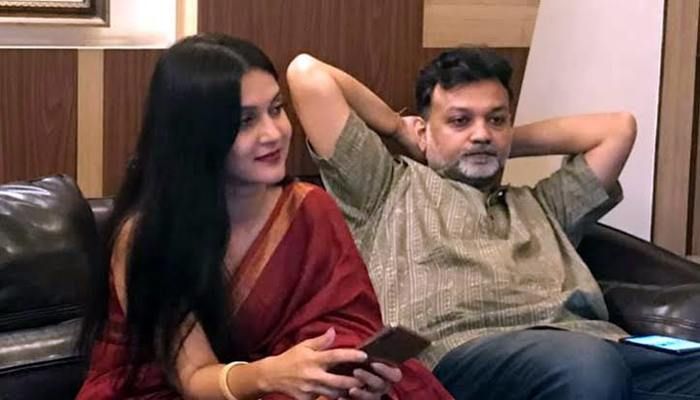 Bangladeshi actress Rafiath Rashid Mithila and Indian director Srijit Mukherji are set to tie their knot in February next year, as an Indian media published a report on Monday (November 18).

Indian media confirmed the news after discussing close relatives of the would-be couple.

Srijit Mukherji is the most desirable bachelor in Tollywood. And the date of marriage is probably to be 22nd of the month.

Earlier both of them have been denying the depth of relation more than friendship, but now speculation comes to an end.