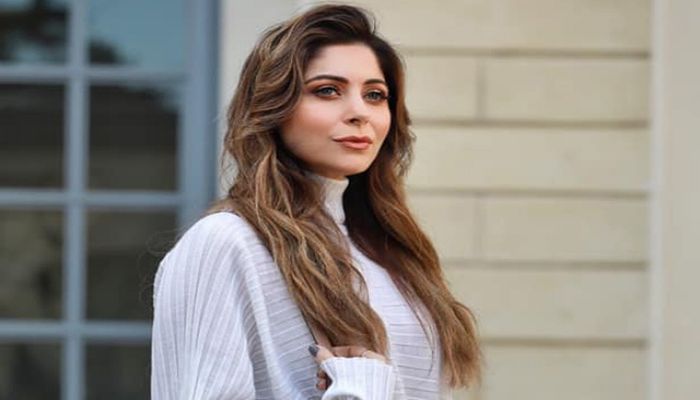 Bollywood singer Kanika Kapoor, who had attended several gatherings and had been tested positive for coronavirus, had been booked for negligence and disobedience to the order issued by the public servant, the official said.

The FIR was registered at Sarojini Nagar Police Station on Friday on the basis of a complaint filed by Lucknow Chief Medical Officer, Police Commissioner Surjit Pandey said.

Kapoor is said to have visited at least three gatherings in different areas of Lucknow.

She is the first Bollywood star to test positive for the deadly virus in the world and claimed she was in full quarantine and medical treatment.

In a statement on Instagram, the 41-year-old'' Baby Doll'' singer said she had developed flu symptoms over the last five days.

Former Rajasthan Chief Minister Vasundhara Raje said on Friday that she and her friend, BJP MP Dushyant Singh, have gone into self-quarantine after attending the party where Kapoor was present.

Singh is a member of the Parliamentary Standing Committee on Aviation, Tourism and Culture, which has its last meeting on 18 March, where senior aviation officials were also present.

The aviation ministry has said its officials, who came in close proximity with Singh on March 18 in Parliament, have gone for self-quarantine as a precautionary measure.

"Officers of the Ministry of Civil Aviation who attended the Parliamentary Standing Committee meeting on March 18 and came in close proximity with referred Honourable Member of Parliament have gone into self-quarantine from Friday evening as a precautionary measure," the ministry tweeted Friday night.

Uttar Pradesh Health Minister Jai Pratap Singh has also taken a test for coronavirus as he was at the Lucknow party attended by Kapoor.