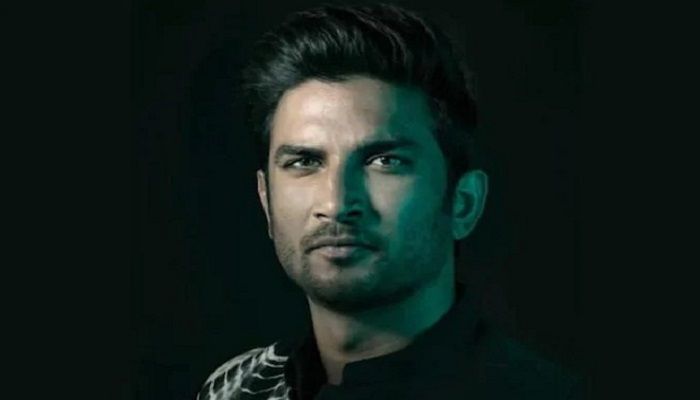 Deepesh stayed in a room on the lower floor of the duplex where Sushant Singh Rajput lived. Along with Siddharth Pithani, Keshav Bachner and Neeraj, Deepesh Sawant was present in the house on June 13-14, when Sushant was found dead.

Dipesh Sawant joined the NCB investigation on Friday night. He was interrogated and confronted with Showik Chakraborty and Samuel Miranda.

The NCB has recorded his statement under section 67 of the NDPS Act. The agency said it has arrested Dipesh Sawant based on "enough corroborative evidence".

"Dipesh Sawant has been arrested for his role in procuring and handling of drugs. He has been arrested based on statements and digital evidence. He will be produced before court tomorrow at 11 am. Cross-examination of arrested people is underway," Deputy Director, Narcotics Control Bureau, KPS Malhotra was quoted as saying by news agency ANI.

Meanwhile, in his statement to the NCB Sushant Singh Rajput's house manager, Samuel Miranda has confessed that he used to arrange weed for the late actor from September 2019 to March 2020.