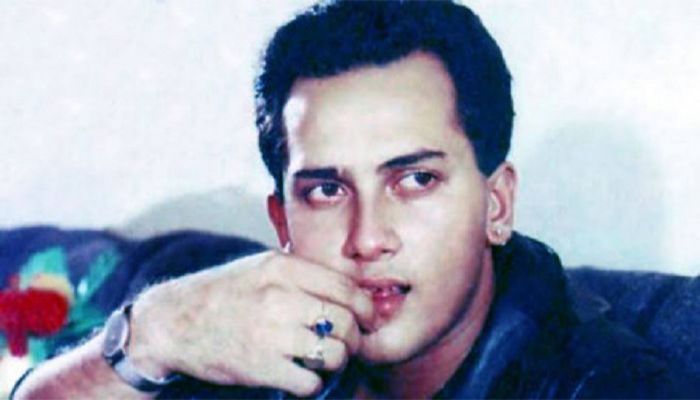 Today marks the 24th anniversary of the death of popular film star Salman Shah, who instantly became the heart-throb since his debut in 'Keyamot Theke Keyamot' in 1993. His untimely death in 1996 not only devastated his family but also shattered the hearts of millions of his fans.

Salman Shah made his debut with Moushumi at the age of 22 in the film 'Keyamat Theke Keyamat.' The directorial of Sohanur Rahman Sohan was a big success at the time. Then the duo was seen in just three films, 'Ontore Ontore' 'Sneho' and 'Den Mohor.'

Salman Shah has also teamed up with Shabnaz, Shahnaz, Lima, Shilpi, Sonia, Brishti, Shama and others.

Salman Shah, who ruled the silver screen in the 1990s, was born as Shahriar Chowdhury Emon in Sylhet on 19 September 1971. He began his career with the TV series 'Pathor Shomoy.' A breakthrough came with the film 'Keyamat Theke Keyamat.'

The legendary actor died on 6 September 1996. He was found hanging from the ceiling of his bedroom in Eskaton, Dhaka. The police filed a suicide case, but the family objected to it and filed a murder case.