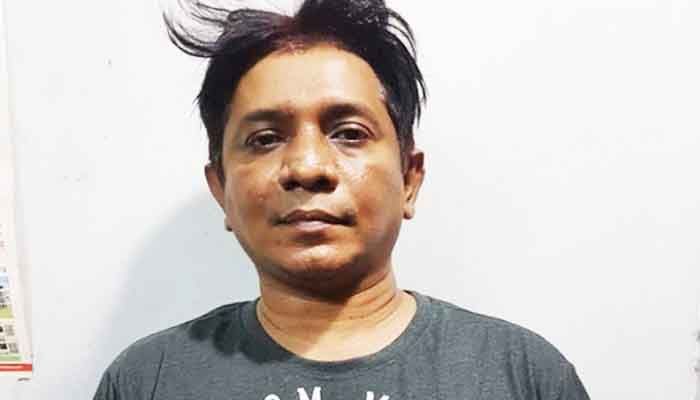 ﻿A Dhaka court has sent Ivan Shahriar, an award-winning choreographer and dancer, to jail over his alleged ties to a human trafficking ring that smuggled women to Dubai.

Metropolitan Magistrate Begum Yasmin Ara issued the order after the Criminal Investigation Department of police sent him to the court on Saturday.

However, the investigation officer, CID's SI Kamrul Islam, did not apply for a remand order to grill Ivan in custody following his arrest on September 9.

Lawyer Khan Mahmudul Hasan applied for bail on behalf of Ivan but the hearing could not be held as copies of the case documents were not available at the time.

Earlier, the CID busted a human trafficking ring that sent women to Dubai on the pretext of getting them jobs before forcing them into 'sex work'. Law enforcers arrested six people, including the ringleader, Md Azam Khan, 45.

Four of them have since given confessional statements to a court. Ivan's name was mentioned in the statements of two suspects, prompting the CID to detain him in the case over the matter.

Ivan won the National Film Award in 2017 for his choreography for the film 'Dhyatteriki'. He also leads a dance troupe called 'Sohag Dance Group' and is the chairman of an advertising agency 'Exposure BD