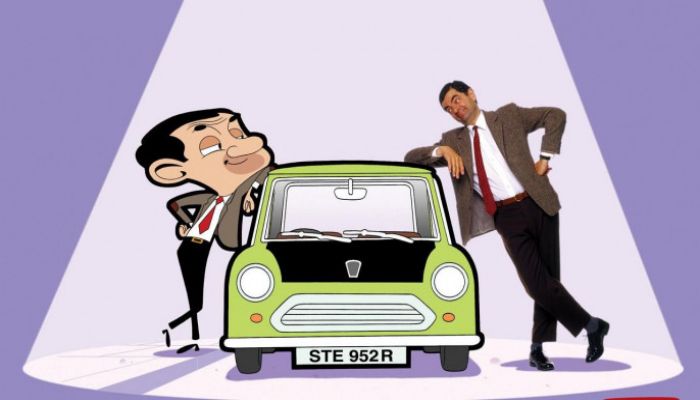 An animated film based on the character of Mr Bean is under development. In an interview with Radio Times, Star Rowan Atkinson confirmed the news.

Mr Bean's animated series began on ITV in 2002. 130 episodes have been produced to date. The new film would see the character-spoken by Atkinson-take on a larger, long-term adventure.

Atkinson let the news slip in an interview with Radio Times, in which he was promoting Happy Birthday Mr Bean, a new documentary which will release on January 10. The documentary celebrates more than thirty years of the worldwide hit character's adventures.

The original live action version of Mr. Bean launched on TV in 1990, returning for a succession of individual specials until 1995. Since then - thanks in part to its dialogue-free nature allowing it to be watched by all languages - the character has achieved international smash-hit success and recognition. The brand's official Facebook page is in the top 10 most liked pages in the world.

Since then, as well as voicing the animated series, Atkinson has reprised the character for two live action feature films (released in 1997 and 2007), the 2012 Olympics opening ceremony, and in a Snickers advertisement, as well as on a number of occasions for promotional purposes.

He also revealed in the interview that he doesn't like portraying the character any more, saying: "I don't much enjoy playing him. The weight of responsibility is not pleasant. I find it stressful and exhausting, and I look forward to the end of it."

However, he says he has committed to an animated film, as "It's easier for me to perform the character vocally than visually."