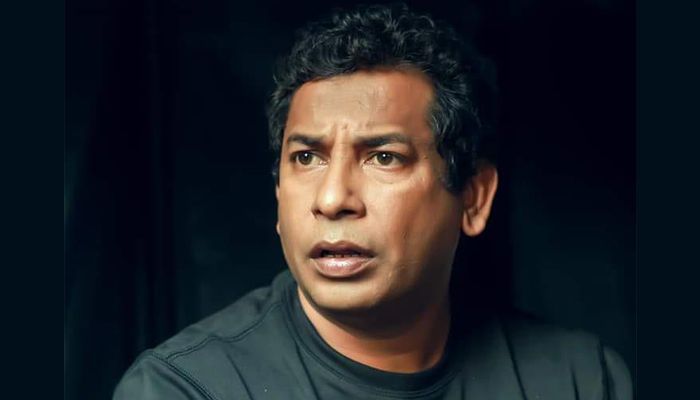 ﻿A lawyer has filed a defamation suit against popular actor Mosharraf Karim, Boishakhi Television authorities and three others.

According to the plaintiff's sources, the defamation suit was filed against him for misrepresenting a play called 'High Pressure-2'. The court took cognizance of the case after hearing the plaintiffs.

Senior Judicial Magistrate Chandan Kanti Nath has directed the PBI to file a report on August 18 pending investigation into the case.